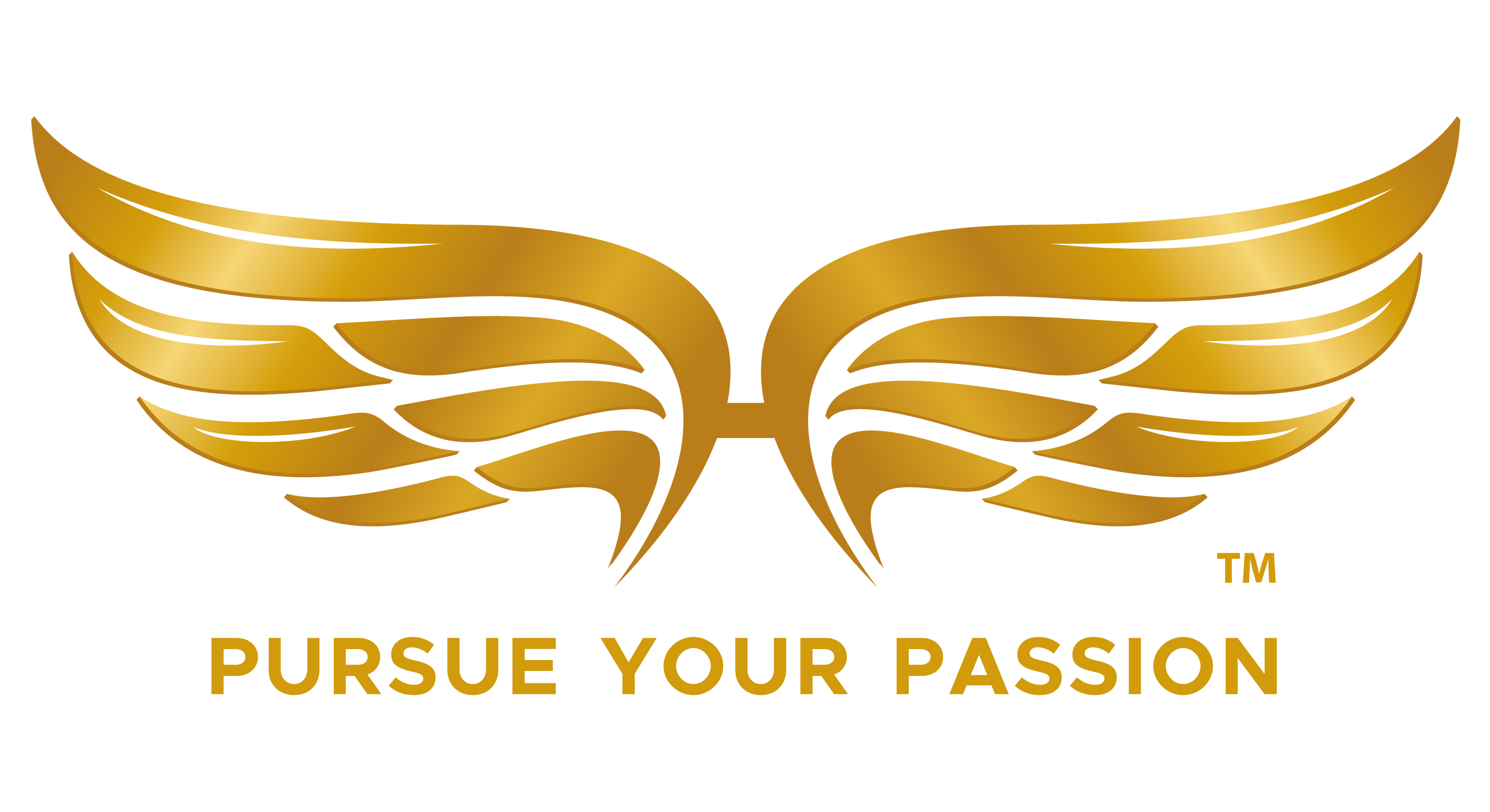 ATLANTA – Have you ever wished you could turn back the hands of time? Well, travelers at Hartsfield-Jackson Atlanta International Airport now can explore eight time frames of Atlanta’s past in “A Walk Through Atlanta History,” a unique, multimedia exhibit in the Transportation Mall between concourses B and C.

“Hartsfield-Jackson is proud to present this visual time capsule to the world,” said Aviation General Manager Louis Miller. “It allows travelers and art enthusiasts to trace Atlanta’s history from its humble beginnings to its emergence as an international city.”

The exhibit covers eight time frames: the pre-Colonial era through 1840; the first train stop in Atlanta; the Civil War and the Battle of Atlanta; Reconstruction and the rebuilding of Atlanta into a commerce hub; the rise of the Sweet Auburn district; Mayor William B. Hartsfield’s achievements; Jim Crow and the civil rights movement; and Atlanta’s entry onto the global stage.

Filmmaker and exhibit creator Gary Moss envisioned an enjoyable, educational experience for people of all ages.

“I was surprised to find a story as rich, poignant and ultimately inspiring as anything that I had traveled far to find,” Moss said.

“It’s undeniable that ‘A Walk Through Atlanta History’ has transformed an ordinary corridor traveled by thousands of passengers each day into a historical, storytelling museum,” Miller said. “I believe this is one of the best airport art exhibits that travelers will discover.”

Hartsfield-Jackson Atlanta International Airport
Hartsfield-Jackson is the world’s busiest airport, serving more than 92 million passengers annually with nonstop service to 160 U.S. destinations and nearly 70 international destinations in more than 45 countries. The Airport is a frequent recipient of awards of excellence for concessions, operations, architectural engineering and construction – including the 2011 Global and North American Airport Efficiency Excellence Award from the Air Transport Research Society. 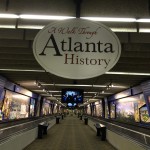 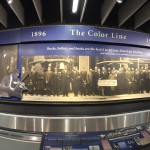 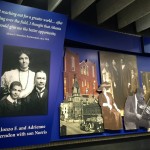 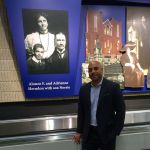 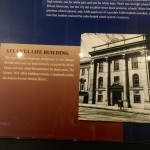 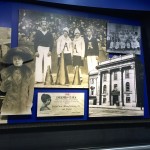 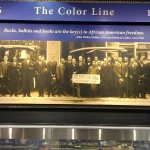 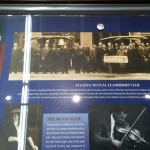 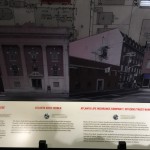 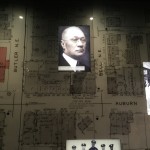 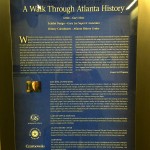